The Command Chronology is a documented report to the Commandant of the Marine Corps covering the significant events of designated Marine Corps organizations. The following document 3/26 in Vietnam from 1966 – 1970. This information is sourced from the Vietnam Center & Sam Johnson Vietnam Archive, Texas Tech University, Lubbock, Tx.

“This period covers the time that 3/26 departed the United States and conducted training in the Philippines
prior to arriving in Vietnam. The initial deployment in country is covered in the December entry.”

Command Chronologies for June through September 1966 are not available

This period covers the operations conducted by the original battalion.  To offset the impact of an almost total rotation of the battalion in October, there was considerable transfer activity to and from the battalion from other units in the 3rd Marine Division.  In the late spring, the battalion operated in the Khe Sanh area.  In early September operations were conducted near the Demilitarized Zone and the battalion suffered the greatest monthly loss of the entire time in Vietnam (55 KIA and 434 WIA).  Due to the heavy losses and the impending rotation of the original members, 3/26 was effectively reconstituted in September and October and provided security and local operations in the Quang Tri area. In December, 3/26 returned to Khe Sanh.

Command Chronologies for February through March 1970 are not available

3/26 operated out of Khe Sanh and was responsible for the security of Hill 861 (Kilo Company) and Hill 881S (India Company and two platoons of Mike Company).  During the Siege of Khe Sanh, the battalion continued to hold those two hills plus manned a section of the lines at Khe Sanh Combat Base.  As the Siege ended, 3/26 went on the offensive and successfully attacked Hill 881N on Easter Sunday.  3/26 deployed to the Quang Tri area and operated there from mid-April to mid-May when Operational Control was shifted from the 3rd Marine Division to the 1st Marine Division. 3/26 participated in several major operations against forces that were threats to the Da Nang military complex culminating in Meade River in December. The battalion was designated as Battalion Landing Team 3/26 at the end of December.  Also during December, Marines with less than six months left in country were transferred out of the unit and replaced with new men.

Embarked on the LPH-10 USS Tripoli, 3/26 continued to operate against North Vietnamese Army Forces along with HMM-164 as the Special Landing Force BRAVO.  Operations included Bold Mariner (the largest amphibious operation since World War II), Taylor Common, and Oklahoma Hills.  The Battalion returned to the operational control of the 26th Marine Regiment in early June and assumed duties along Route 1 around the Hai Van Pass.  The Battalion never participated in a major operation after assuming these duties.

Command Chronology for July 1969 is not available

The Battalion did not participate in any major operations as it was preparing to return to the United States.  The Battalion returned to Marine Corps Air Station El Toro in mid-March and was greeted by the Commandant of the Marine Corps.

Command Chronologies for February and March 1970 are not available 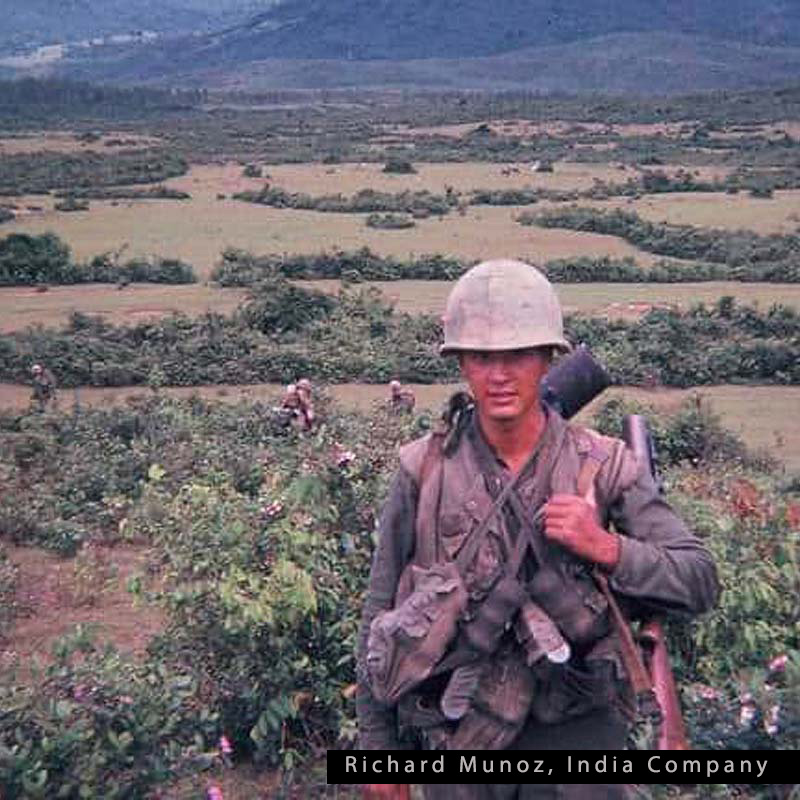 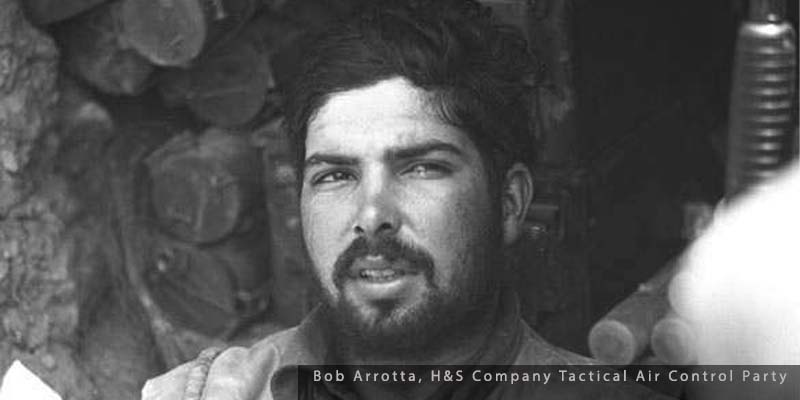 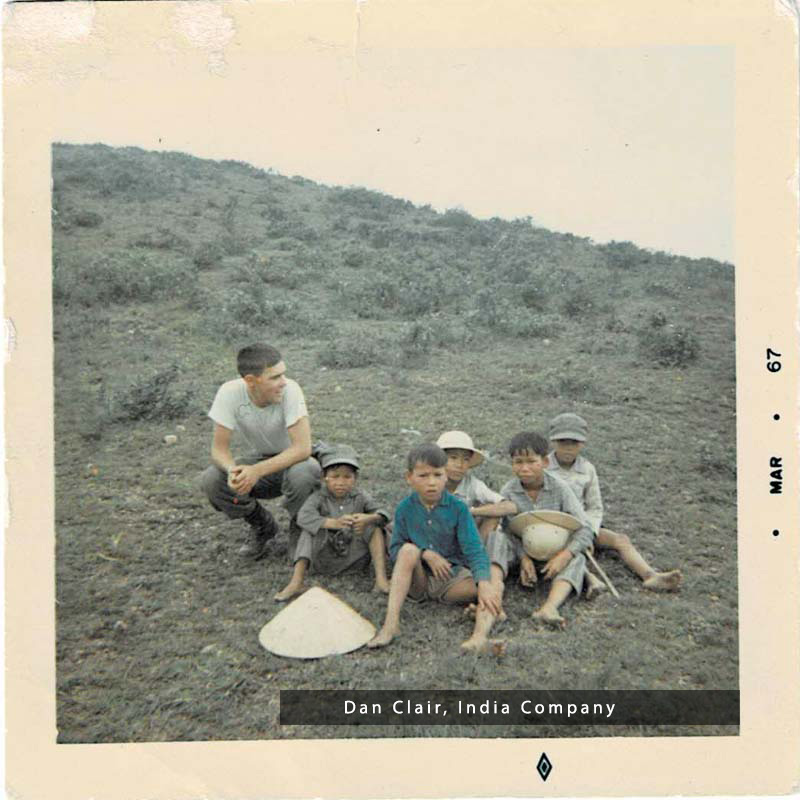 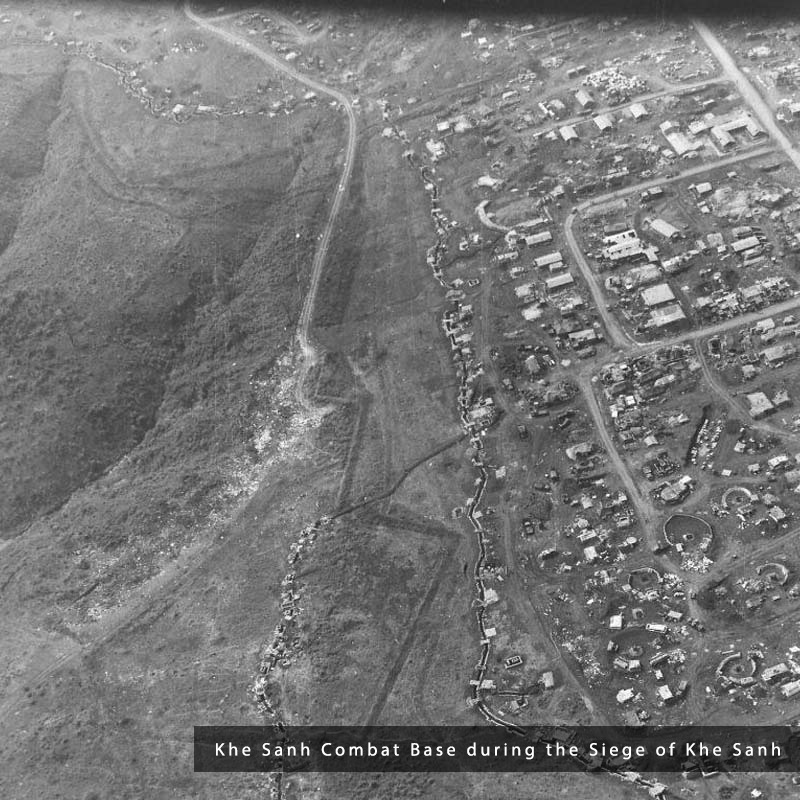 Provide your name and email if you are interested in receiving information on any upcoming events or plans for reunions or gathering of 3/26 members.